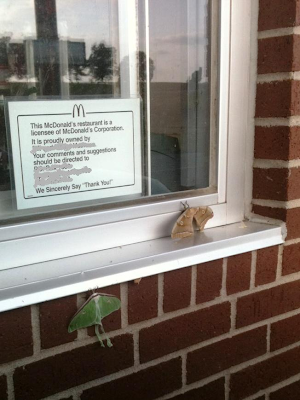 She wasn’t what she had been but had yet to develop into what she would be.  All she was before ceased to exist; all she had done faded away.  The scents, tastes, and memories long departed.   She exhausted the present, and soon she would be what was next.

She would be spectacular.  All would change because she had transformed.

The sepia casing chafed away with the winds of time and she was left naked, exposed, raw.  She had grown.  She was new…and different.  She tested her wings in the wind and found them strong.

#FridayFictioneers is a fun way to express yourself with #100words or less using the weekly photo prompt on Madison’s blog.  Check us out on Facebook too.
Posted by Susan Wenzel at 8:18 AM 18 comments: 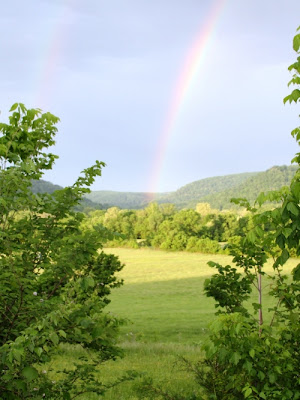 “This house is perfect,” said Kami.

“Pshhh…that’s what you said about the last seven places, Honey,” Marc replied.

“Oh, Marc.  You and your signs,” chuckled Kami.

Marc turned away pretending to inspect a crack in the lanai, so she wouldn’t see the defeat in his face.

A luminous swath of colors arced across the sky.  Marc’s phone rang.

I miss Hawaii.  I miss the people, the flowers, the music, and the food...and the rainbows.  I used to see them daily.  They spoke of promise, and peacefulness...and they were damn pretty.  Someday I will live there again.


Someday I will return to the land of sweet breezes...and rainbows.

(Pardon the coo-coo flying through the video - I LOVE the footage of Iz in this version though.  He was the best...)
Posted by Susan Wenzel at 9:16 AM 22 comments: 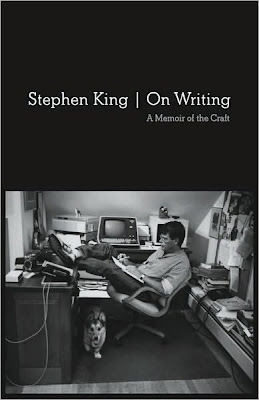 It’s also no secret that I am writing a thriller/novel/really long story about a woman lost in the woods. 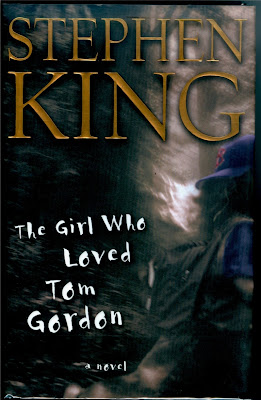 On Thursday I was at the library and decided to look for Under the Dome – a novel of King's I have started to read twice but just couldn’t get in to.  The only King on the shelf was The Girl Who Loved Tom Gordon.  I picked it up and started thumbing through the pages.  Now, it’s been years since I had a copy of The Girl in my hot little hands.  It was printed in 1999, and I suppose that’s about when I read it too – I usually grab them when they are fresh off the press (less 11/22/63 and the aforementioned Dome).

All I really remembered about this story was that a little girl (Trisha) got lost in the woods and that flying, biting insects tormented her throughout the entire story.  That angle was so real that I itched for weeks after turning over the last page.  I also recalled this to be one of my favorites, so I checked it out and started reading that night.  About two chapters in, I said, “Uh oh.”  The story was sounding familiar.  As I turned the final page, I felt a sense of shock.

My own story is very, very similar…too similar in some parts.

One could argue that being lost in the woods is the same – or at least comparable – regardless of the person, place, or time.  Trees are trees and terror is terror, right? 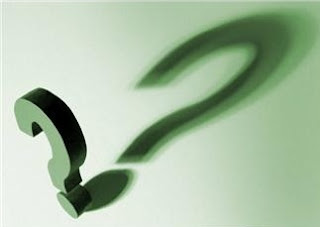 My question is one of plagiarism.  That ugly word popped into my head when I read an almost identical sentence only a few pages into the book.  Then another, and another, then more.

If...ok, ok...When my story gets published, who’s to say my ideas are really mine.  Does the love of a particular author's writing style sink into the subconscious of another or merely influence them?  How close it too close?  How does one prove that an idea really is original?  Or, just as Hollywood remakes nearly every one of my favorite movies (and usually ruins them – Clash of the Titans, anyone?), are there no New Ideas anymore?

I guess I will crack open On Writing and see what the King has to say about it.
Posted by Susan Wenzel at 8:20 AM No comments:

Email ThisBlogThis!Share to TwitterShare to FacebookShare to Pinterest
Labels: Next Steps

#FridayFictioneers is a fun way to express yourself with #100words or less using the weekly photo prompt on Madison’s blog.  Check us out on Facebook too.  In the meantime, here is my 20th installment of Flash Fiction... 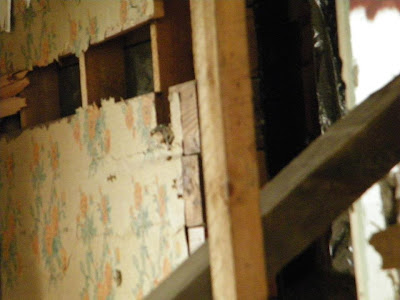 “My Dearest Rebecca, Although we cannot be together now, please know my heart will forever...”

Someone was coming up the attic stairs.  I jammed the ribbon-tied stack of letters back inside the hole in the wall and scurried over to the cardboard boxes.

“How are you coming along with those clothes?” she asked. “Find anything interesting?”

“Interesting?  Why yes, Reeeeebecca.  I sure did,” I thought to myself.

Mother and Father had been married for seventeen years.  Why did she have those letters and who was Damian?

...and why was the last one postmarked only a week ago?