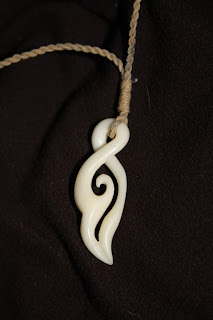 I’ve written here (and in my unpublished story) about how I believe that everyone had a good side and a bad side.  While most are able to forever sequester the bad and never indulge it, there are a rare few who cannot…and some are worse than others.  Despite this knowledge, I was still surprised to learn I had come face to face with one in real life.
In my book, I briefly honored a man I met a few years ago and recently wondered whatever became of him.  Unfortunately, I found out.
My first impression of him was that of a kindhearted soul with a self-effacing demeanor and a subtle yet enchanting smile.  I consider myself a good judge of character and immediately labeled this exceptional artist as a “good person.”  But, I was a fool…or was fooled.  Either way, I was wrong.

Anyway, I was trying to discover what he had been up to since I last saw him but couldn’t find a trace of him or his fabulous artwork.  Thanks to modern technology, though, no one can hide for long and I eventually spied him, or at least his mug shot.  He is in jail and has been for the last year for crimes to heinous to write about here.

The main character in my book works to defend the defenseless – an endeavor I hold in the highest regard.  This man, this monster, did the exact opposite.  He preyed upon them.  To say I am sickened by him would be an understatement.
But, I said it best myself.  Everyone has a bad side…most of us don't let it show, but some do and...THEY BE MONSTERS.
Posted by Susan Wenzel at 3:57 PM